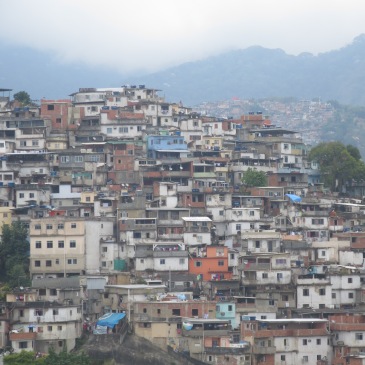 My core research project, “Politics, Poverty, and Policy in Brazil,” explores how social policies intended to alleviate poverty affect the nature of political behavior among recipients. My research demonstrates, in contradiction to previous scholarship, that anti-poverty policy has meaningful effects on the voting behavior and partisan identification of beneficiaries, particularly those who credit the incumbent political party for program provision. In addition, my research considers the intersections of race and class in Brazil, and finds that Afro-Brazilian beneficiaries are especially inclined to have positive views of their own social mobility. Finally, my research project focuses on the nature of democratic trust among recipients, and finds that welfare policy magnifies levels of both trust in political institutions and reported self-evaluations of efficacy among those recipients who are more politically active.

In addition to its empirical and methodological contributions, this research informs theoretical debates on development of the welfare state and political party systems, and the consolidation of democratic regimes. By highlighting the causal role of programmatic policy provision in conditioning beneficiaries’ behavior, my work emphasizes the interaction between democratic institutions and the citizens they govern, which stands in contrast to scholarship that exposes the role of institutions that underpin political development.

Development at a Crossroads: The Intersection of Race, Class and Social Policy

What Have you Done For Me Lately?: Welfare and Democratic Confidence in Latin America

Social Insurance and Electoral Behavior in Mexico (with Heidi Schramm)